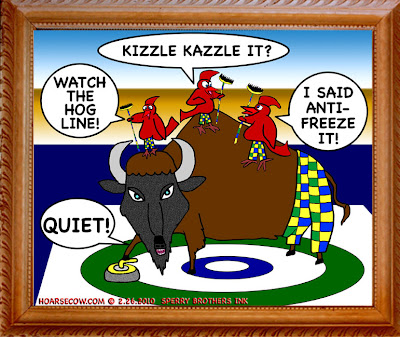 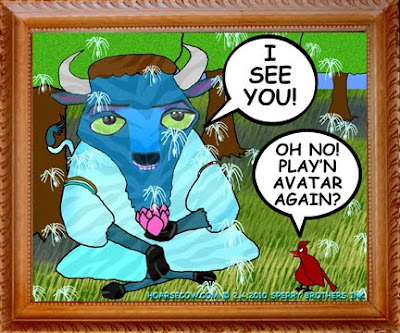 Why It's Important To Support The Middle 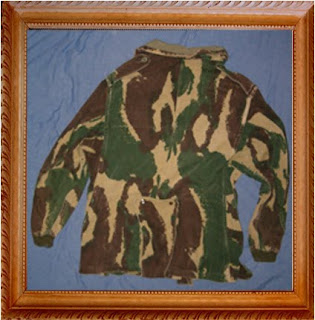 CAMOUFLAGE SHIRTS have become the next fashion statement. The men pictured above ARE not door to door salesmen. Are the wealthy in this country so ignorant that they can not see the THE NEXT fascist step in our country's political future? Are they unaware that German hunters in the 1930s wore BROWN SHIRTS? Will this country's wealthy elite wake up in time?

All of the above are solid reasons to support the middle. A country that refuses to support its middle class creates a wolf pack that believes it's starving. Having seen its ecosystem (job, home, and family) destroyed, and its territory (education, income, and hope) depleted, the wolf begins to range outside its habitat. Beware, they hunt in packs, and their teeth are long.

Modern history has proven that the shift from democracy to fascism begins when the middle class can't pay its bills, which is usually the result of fighting wars the society can't or won't pay for. Then, the middle class can't or won't pay their taxes. They begin to search in earnest for a savior, and they're willing to back up their howls and cries with unruly pack (mob--i.e. Tea Party) behavior and they're long teeth (guns and ammo--i.e. yep, the gun store shelves are empty). Woe to minorities because they will become the constant sacrifice their "pack leader" (savior--i.e. Hitler) demands of their allegiance.

Can this be alleviated? It depends upon whether the wealthy can or will pay the bills. This country is deep in debt due to a costly two front war that was really fought to maintain protection for our country's energy supply. We all rely on this energy supply, but only the wealthy are capable of paying the bill for its protection. An intelligent wealthy class would also be searching for alternative domestic controlled energy solutions, quickly, because the wolf pack will not continue to give up its pups to the cause of oil protection forever.

It seems that this fella President O'bama is suggesting the exact solutions that I've proposed above. If the wealthy refuse to listen. If they can't step outside of their greedy bubble, or if, God forbid, they can not generate the wealth to pay the bill, then apocalypse (for this country, anyway) looks inevitable.

I hope I'm wrong, but then, I'm a member of the middle class, and I'm losing hope day by day.

Camouflage shirts are the next brown shirts? Have we become the bad guys? How will Holywood portray the next fascist movement? And, who will control Hollywood? Hmmm.

Hoarsecow
Posted by Dave Sperry at 12:25 AM No comments: